Most of our farms are nestled in the gorgeous San Luis Valley in Colorado, a tract of land stretching 122 miles long and 70 miles wide, bordered by the Sangre de Cristo Mountains to the east and the stunning San Juans to the west.

At an average elevation of 7,500 feet, our area is one of the world’s largest alpine valleys. The long hot summer days, comfortably cool nights, and rich, sandy soil make our fields perfect for potatoes.

We have also expanded beyond Colorado, and are proud to have partner farms in Kansas, Nebraska and Nevada.

The Farms and the Farmers That Run Them

Life on the Farm Video

Here at Farm Fresh Direct, we grow the food that feeds America. Based in Colorado’s San Luis Valley, many of us have been farming this land for at least three generations. We’re proud of what we do and we take it seriously. Watch this video to see how we run our farms and work hard to bring high-quality potatoes to your table.

Photos from the Farm 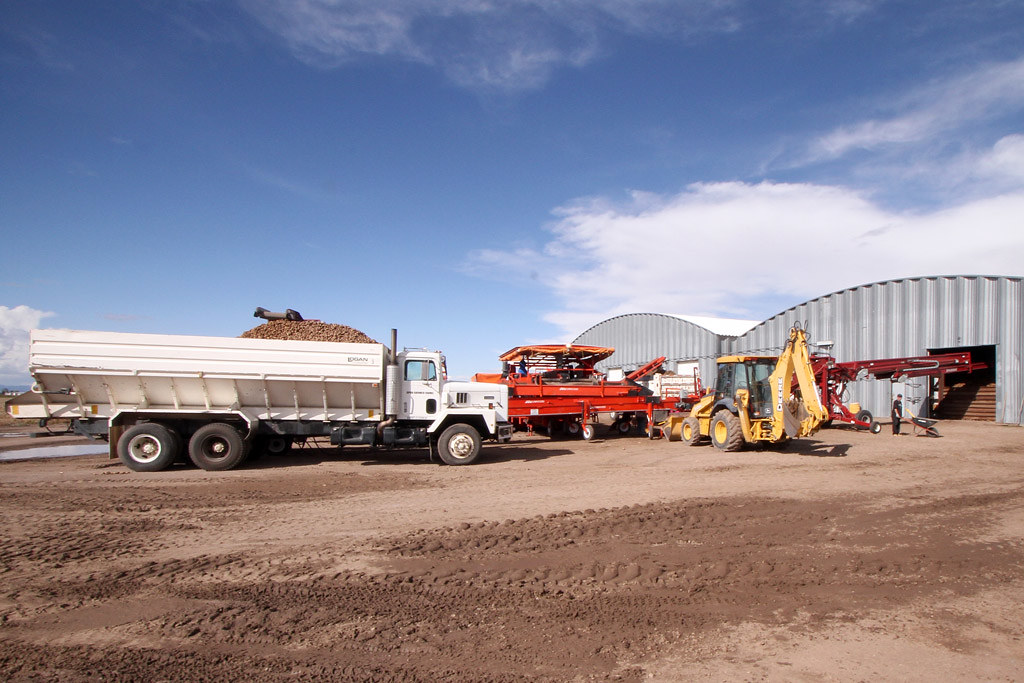 Our storage facilities during harvest 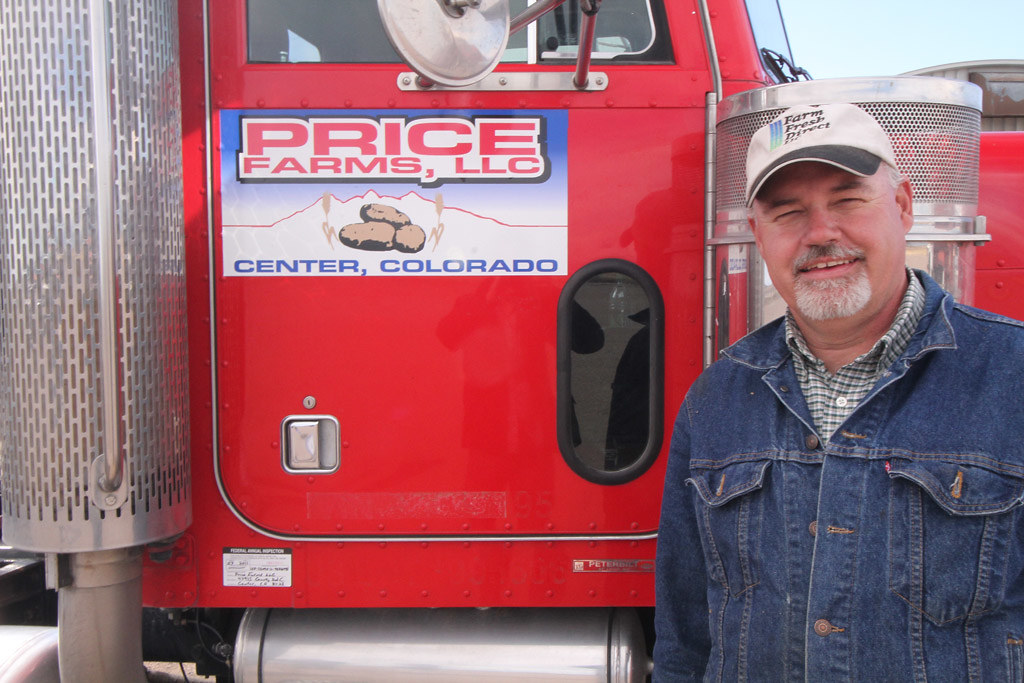 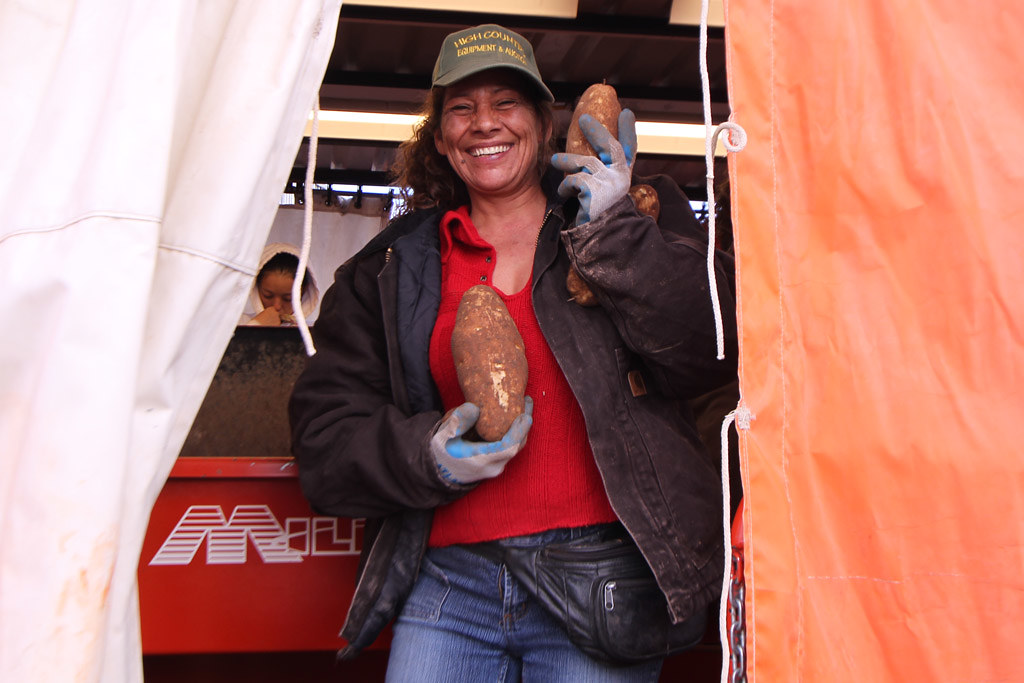 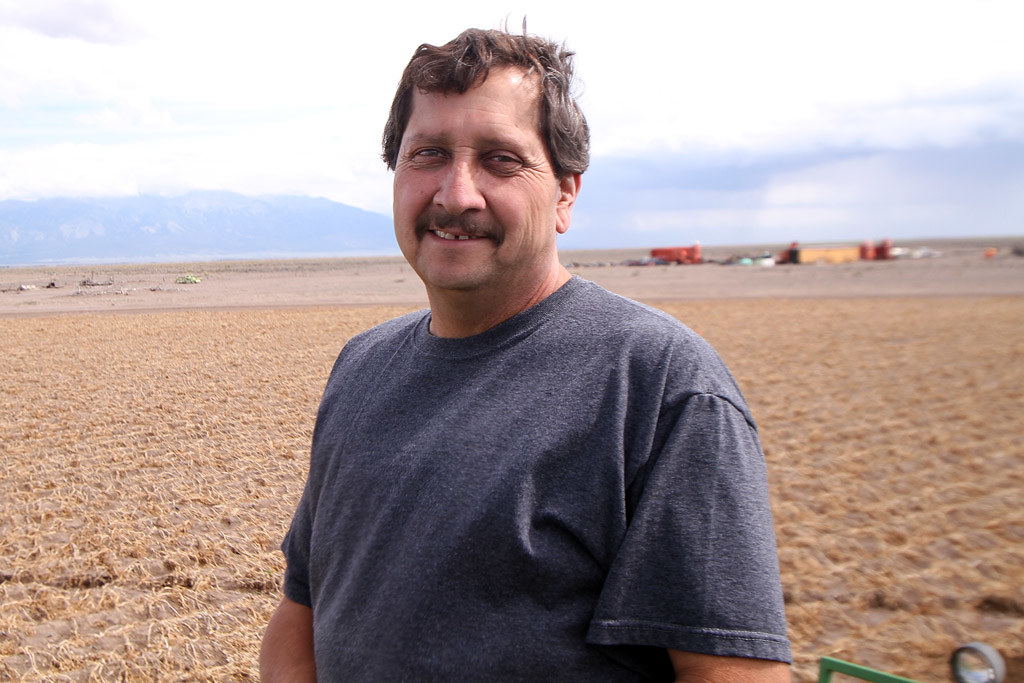 Farming with a smile 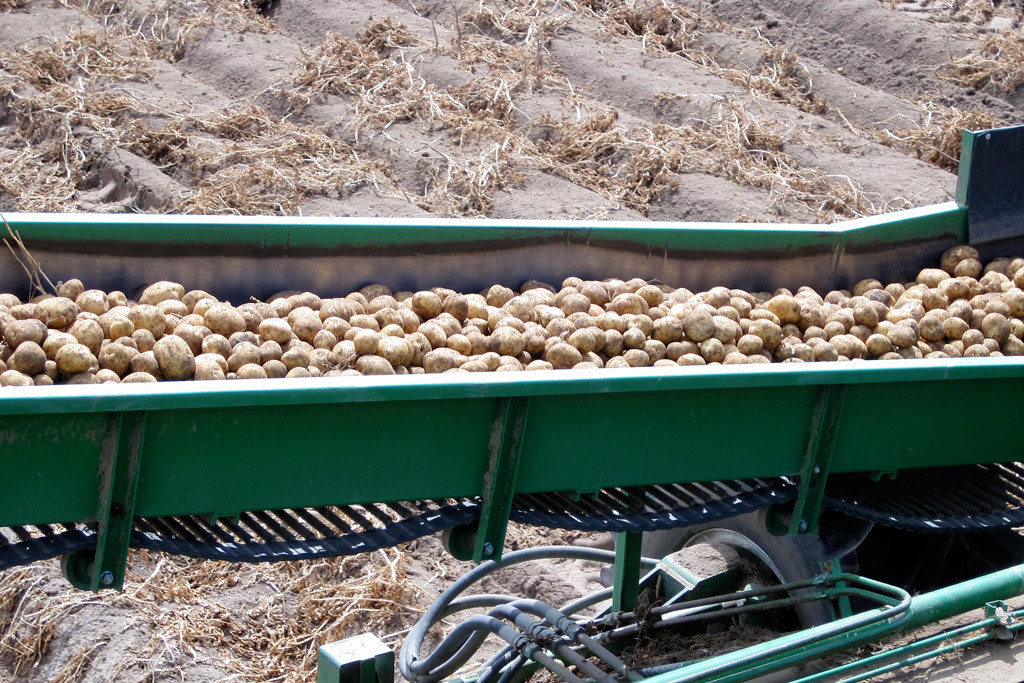 Collecting potatoes from our fields 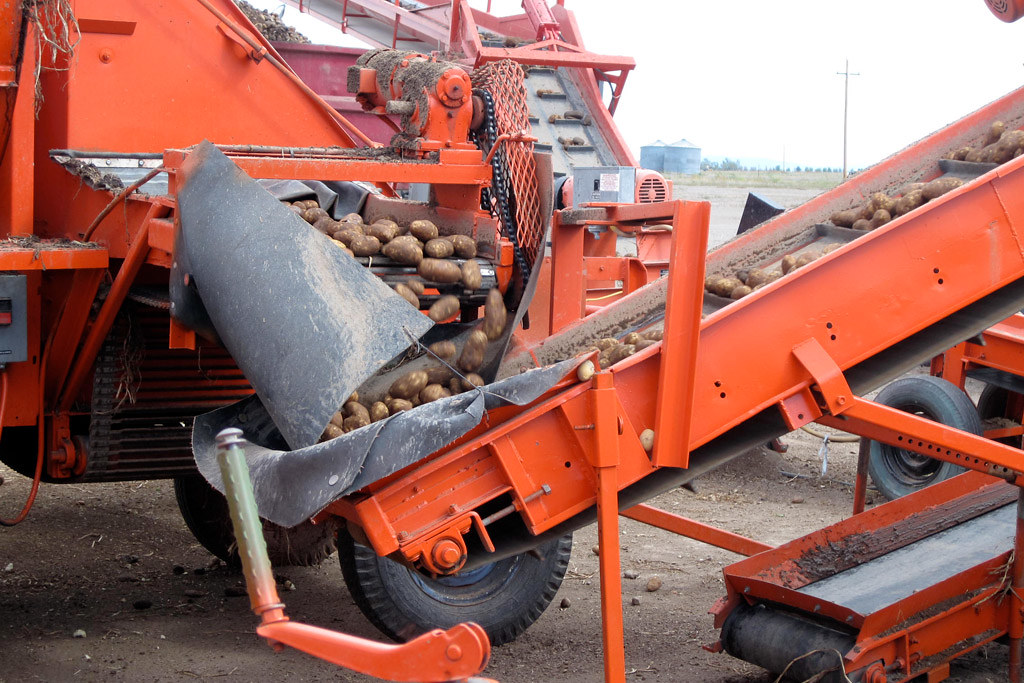 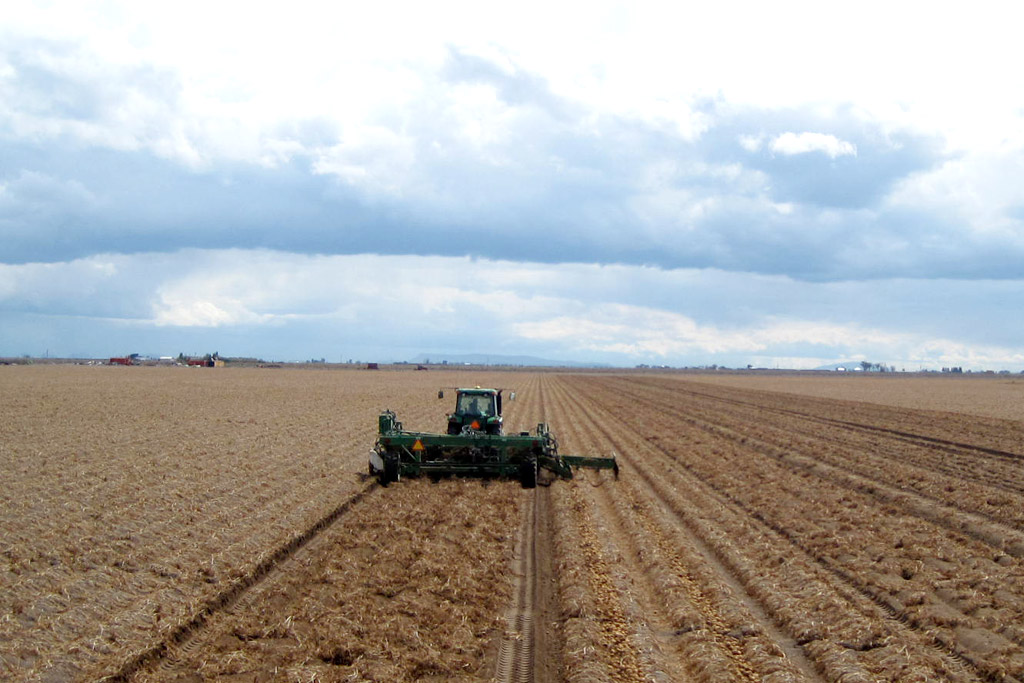 Rows in our fields 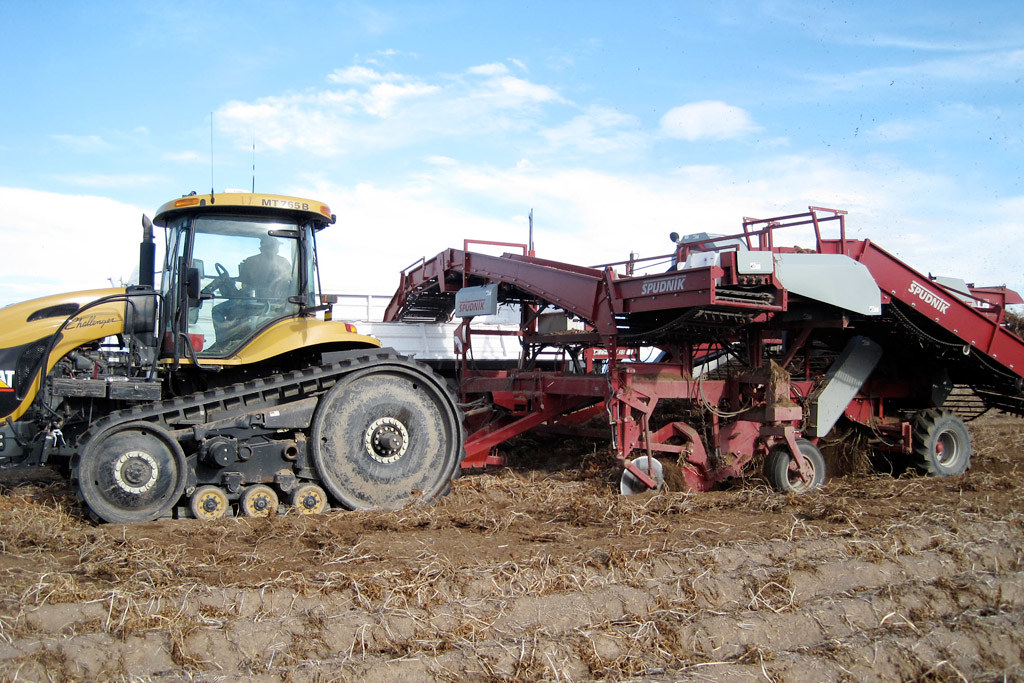 Tractors on our farms

The letters in the name JDS Farms stand for Jay, Dan and Scott. Dan, a farmer for more than 35 years, originally farmed with his two brothers-in-law, Jay and Scott Wright, and later with his father-in-law Dick Wright. Between Dan and all of the original partners, JDS Farms boasts over 150 years of experience. Today, Dan and his wife manage the operation and employ a farm manager that is in charge of all growing operations. JDS Farms produces 2 million pounds of russet potatoes and 3 million pounds of barley each year on 1,000 acres of well-tended soil.

Dan likes to have fun with the JDS name. Once Jay and Scott quit farming, he didn’t want to rename the operation, because it was already well-known as JDS Farms. Today, when anyone asks what JDS stands for, Dan no longer tells them Jay, Dan, Scott. Instead, he says it stands for “Just Damn Smart” or “ Just Damn Stupid,” depending on how the crop and pricing is going for that year.

A collaboration between two hard-working families, Esperanza Farms is one of the youngest in the Farm Fresh Direct Family. Virgil, a former banker, and his partner Leroy proudly grow some of the best russet potatoes around.

Three S Ranch is run by Jerry, Monty and Jared Smith with Rodger and Cole Wakasugi. The Smith Family has been farming in the San Luis Valley since 1917, when Grandpa Smith rode his bike from Minturn to Blanca to buy a parcel of land at 50 cents an acre. Jerry and Rodger began their partnership in 1979 when they planted their first field of potatoes. Today, the Three S Ranch is about 5,000 irrigated acres and produces nearly 880,000 hundred-weight of potatoes yearly. They also grow barley, wheat and dairy hay.